Born to Die by Bebo Norman.

I Heard The Bells On Christmas Day

The story behind this memorable Christmas song is as powerful as the tune itself.  The song is based on the poem by Henry Wadsworth Longfellow about the grief and suffering he experienced when his son was wounded in the Civil War and his wife had died in a tragic fire.  It is understandable, then, that he would write, "and in despair I bowed my head, there is no peace on earth I said."  But, those bells keep ringing louder, causing him to make the powerful declaration, "then pealed the bells more loud and deep, God is not dead nor doth He sleep."  Wow. 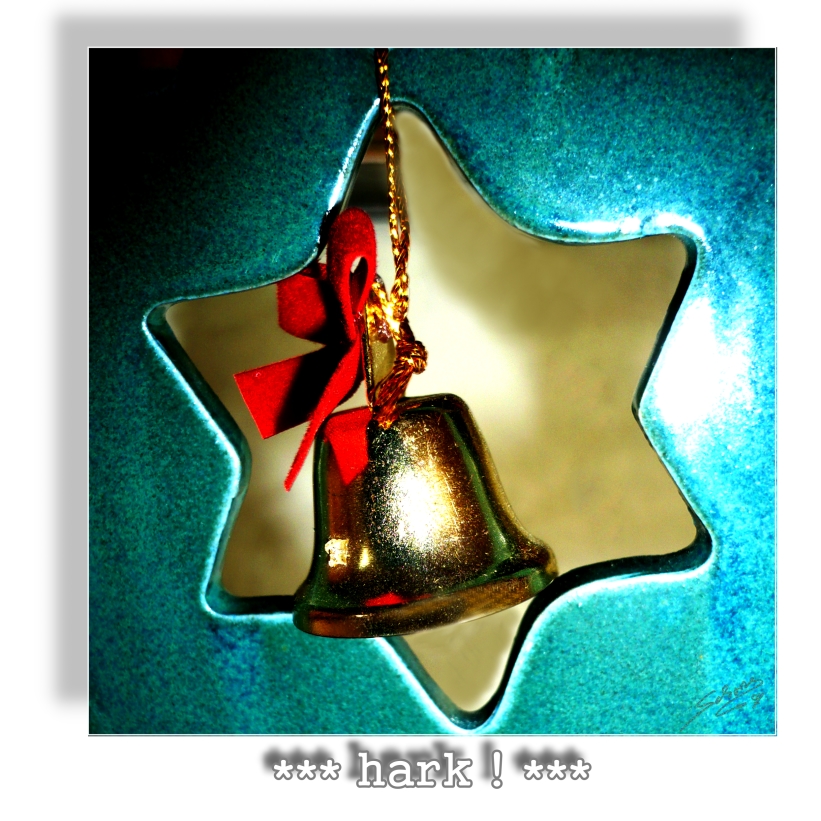